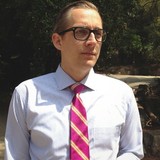 This project has been backlogged.

And why? That is also a good question, and one I have been asking myself over and over. For the last 10 years, I’ve been not only a slave to my shareholders, but also a slave to monogamy. The highlight of the KmikeyM project was when I turned over control of my romantic life to the people who own me. Now that I’m single again, I thought it would be fun to explore explicit sexuality through a fantasy version of myself, and allow you all to do the same through this character.

Because this is fiction, we can get weird. Together.

Part 1: The House is on Fire

Part 2: The Ride Back to Hollywood

Even with dead bodies piling up Max can't help but think about business. What is his business idea?

Scared and confused, our band of misfits arrives at their destination on foot to find the vibe at the sex cult is...

5: What attacked "the eyes"

Something attacked Brady and Bailey... what was it?

Now that we have a killer on the loose... who will die next? 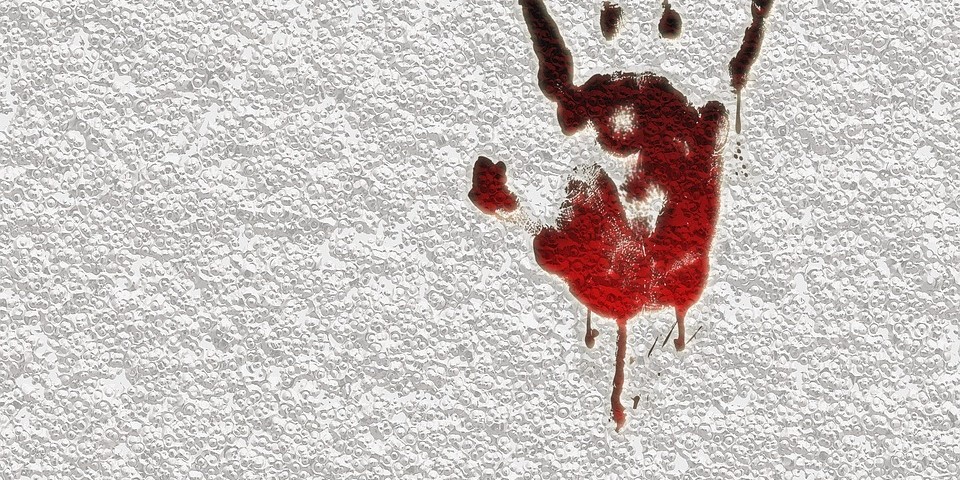 4: Bring in some real villains

Let's introduce some real bad guys to our merry little band of adventurers...

4: Embrace the fanfic aspect of basing the plot on this storyline...

none, the story should be original (99%)
Results

4: Should we start to kill off some characters?

The cast is getting big... maybe too big?

Things have taken an interesting turn and it feels like a good opportunity to shake things up. This week we’re asking some big questions...

Leave a comment with any examples of your favorite genre books.

3: Who do they speak with on the journey?

3: What kind of animal do they cross paths with on the drive to the sex cult?

3: Where is the sex cult located? 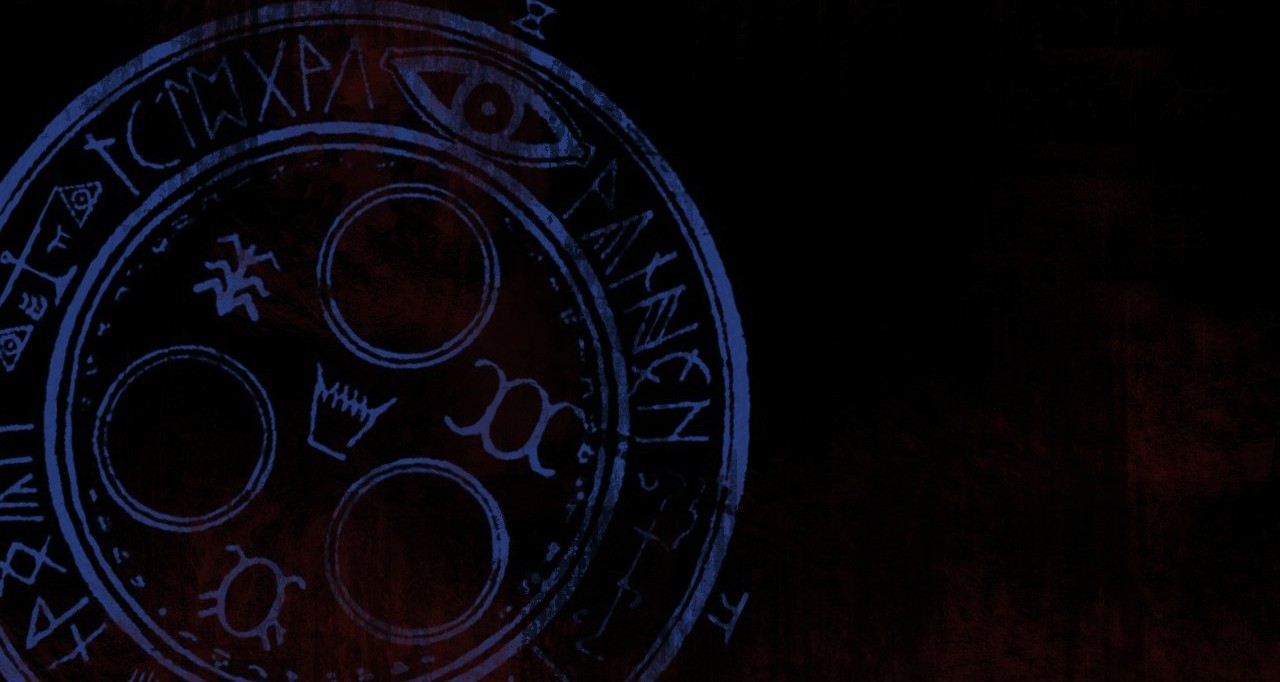 2: Which food should be featured prominently in the next chapter?

2: Where should Max, Jessica, and Roger live right now?

2: What should Max’s first question to shareholders be?

Where should I buy new clothes? (62%)
Results

1: Who buys the first of Max’s shares?

his hot friend Adam who just got famous (98%)
Results

1: Who does Max meet up with in the next chapter to discuss his plan to sell shares of himself?